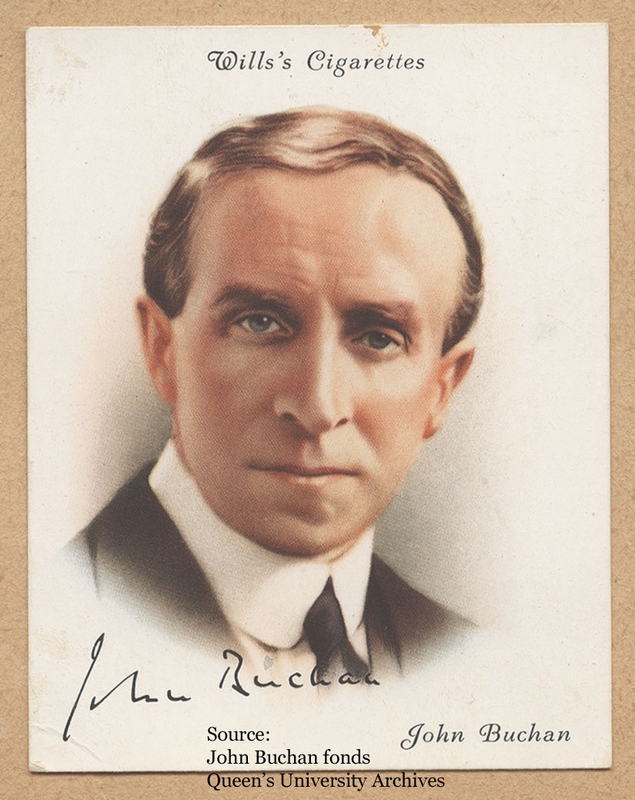 In 1901 Buchan was offered the post of Political Private Secretary to Lord Milner, High Commissioner for South Africa. For the next two years, during and after the Boer War, he was to work on the administration of the camps and land settlements.

Thus it was to be in South Africa that John Buchan added to his literary and academic experience the new aspects of the man of action. It was here he gained the sense of adventure along with the practical, administrative and political training he received.