Important Players During the War

During the course of the war, there were many prominent participants who were involved in the war effort as either military men or civilians. 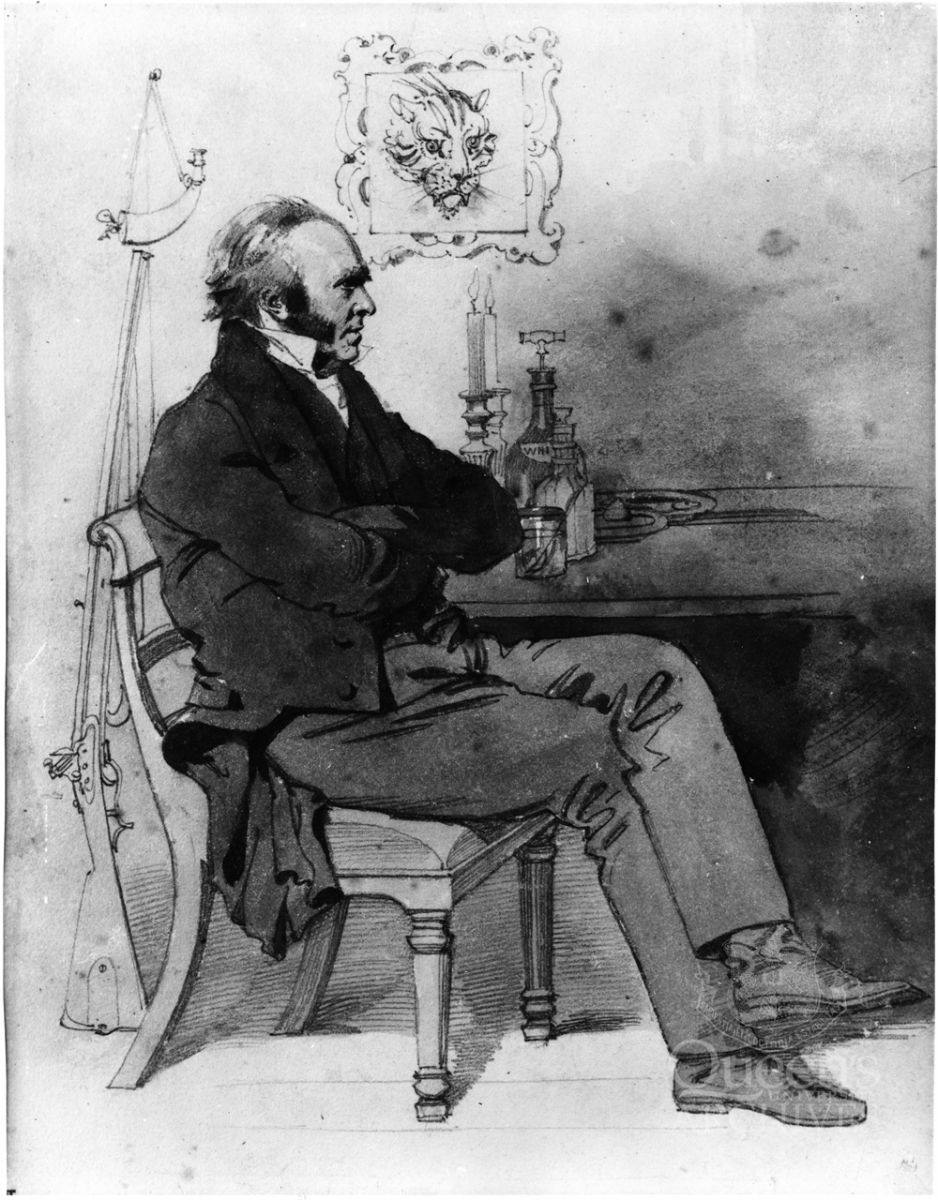 Sir James Lucas Yeo (1782-1818) was the commander of the British squadron on Lake Ontario in 1813. Arriving in Kingston on May 15, 1813, Yeo was accompanied by 400-500 seamen. At a mere age of 31, Yeo was in charge of many well-known officers. As soon as he landed in Kingston, Yeo instigated a shipbuilding program, and established fortifications along the St. Lawrence River. He was involved with Sir George Prevost in the Attack on Sackets Harbour. 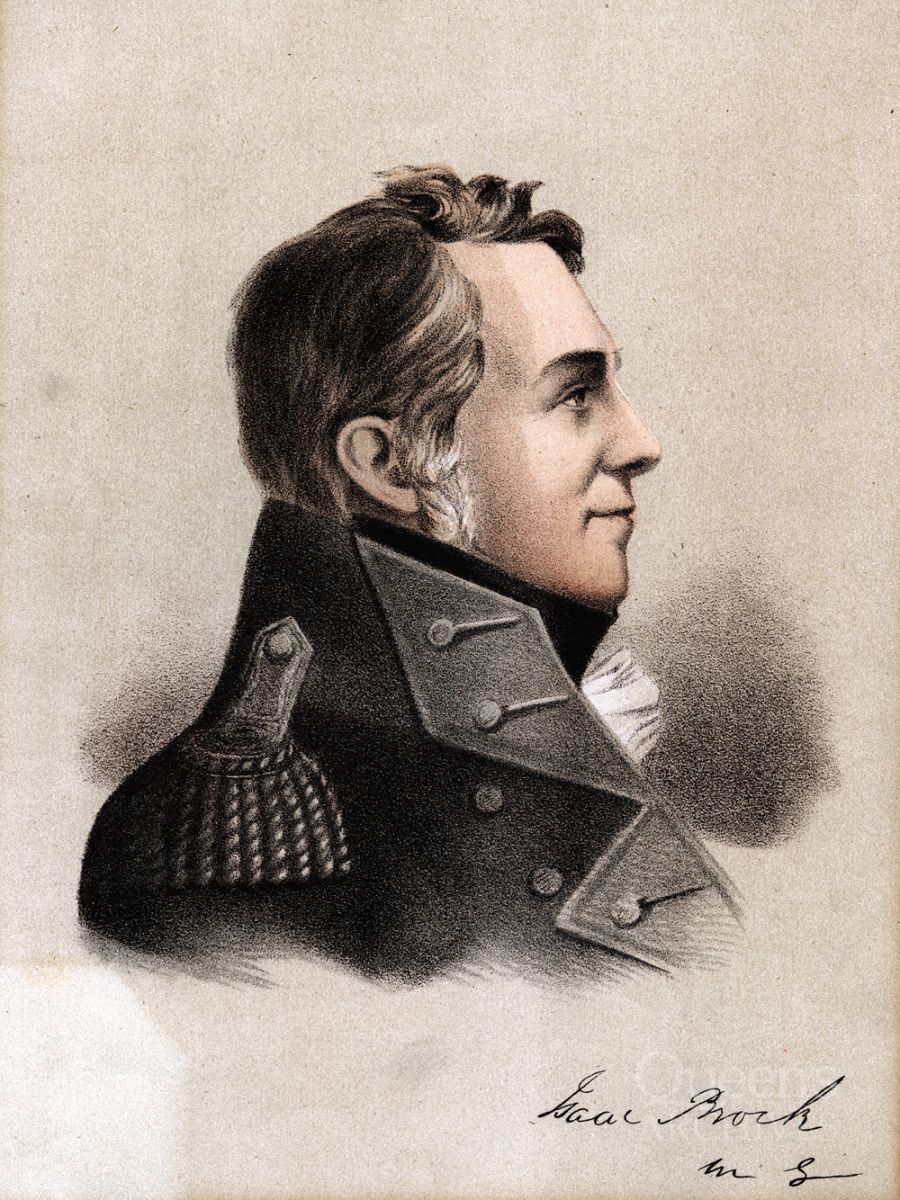 Major-General Sir Isaac Brock (1769-1812) was hero of the War of 1812. Travelling back and forth from England to Canada, Brock became the commander of both the troops in Upper and Lower Canada. From September 29, 1811 to his death, Brock was the Administrator and President of Upper Canada. As president, he built Dock Yards at York, proposed Parliament buildings and arranged Township Maps to show the state of roads and bridges. Killed by American sharpshooters, Brock died in the Battle of Queenston Heights in October 1813.\ 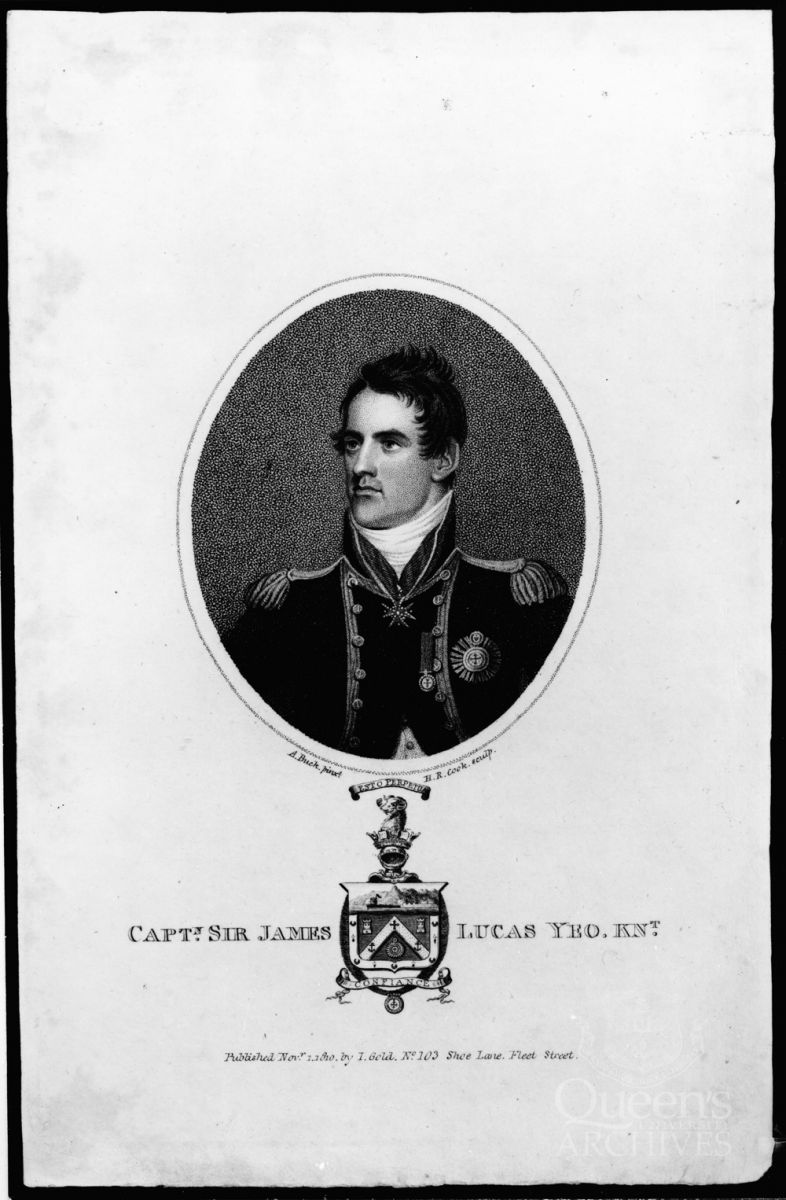 William Dunlop (1792-1848) was a Scottish-Canadian army-surgeon during the war. Dunlop became the Warden of the Forests for the Canada Company. Author “Statistical Sketches of Upper Canada (1836),” he wrote many important publications. He eventually came part of the Legislative Assembly from 1841-1846, representing Huron as an independent. 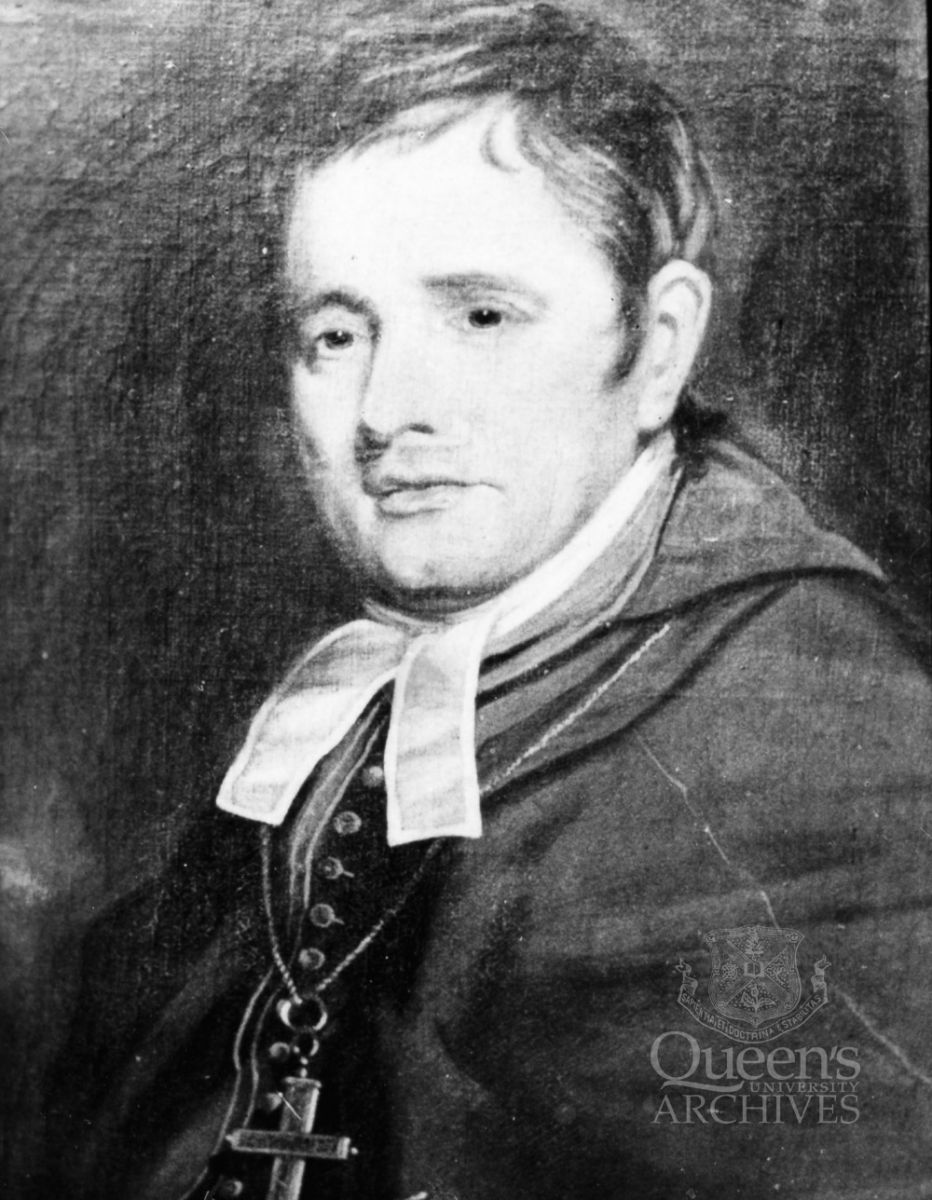 Alexander Macdonell (1762-1840) was a Scottish Canadian bishop who was ordained in 1787. During the war, he became a chaplain with the Glengarry Light Infantry. In 1826, he promoted as the first bishop of Upper Canada with the title of Regiopolis of Kingston. In 1831, Macdonell became part of the Legislative Council of Upper Canada. 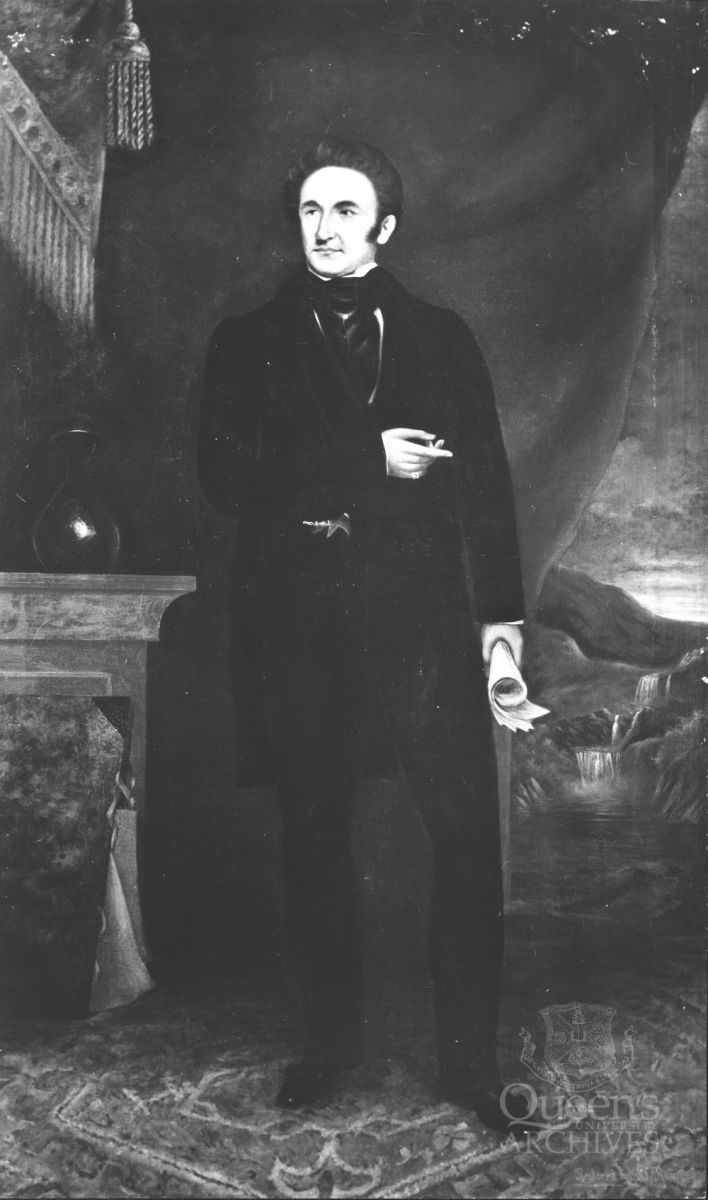 Christopher Alexander Hagerman (1792-1847) was a Lieutenant-Colonel during the war. After the war, Hagerman established himself in Kingston, studied law, and in 1815, became a King’s Counsel. Hagerman’s long list of accomplishments includes becoming Kingston’s first member of the Assembly (1820), Soliciter-General (1829), Attorney General (1837), and judge (1841).

Honourable Richard Cartwright (1759-1815) was born in Albany, New York. As a strong Loyalist, Cartwright fled for Canada during the outbreak of the American Revolution in 1777. He was commandant of the Midland District during the War of 1812. Shortly after the war, he passed away. Known today as one of Kingston’s greatest businessmen, Cartwright was engaged in the fur trade, the importation of goods from Britain, the exportation of Canadian produce, military provisioning, shipbuilding, manufacturing, and milling and speculation.